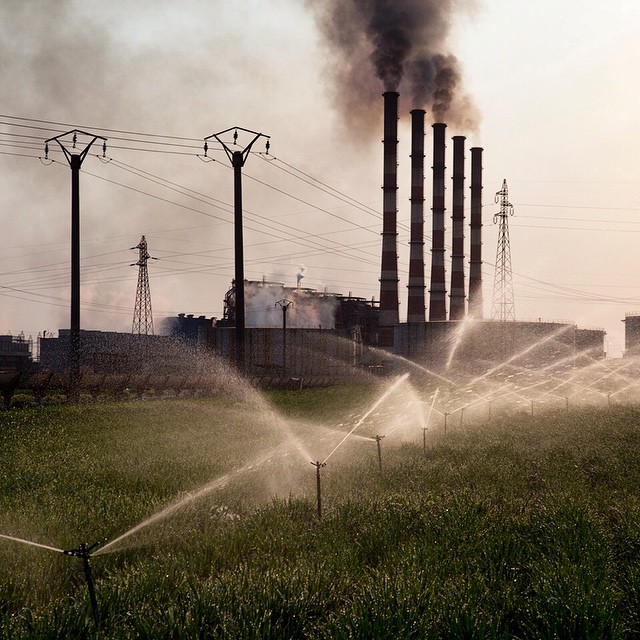 Excerpt from a March 3, 2015 article on Quartz (qz.com/354063) about the impact of climate change on the #conflict in #Syria: “The drought that began in 2006 was the worst on record and was “more than twice as likely as a consequence of human interference in the climate system,” shows the report, which was published today in the journal, Proceedings of the National Academy of Sciences (PNAS). The country was not prepared for such extreme conditions…Syrians were “vulnerably tied to the land,” says Shahrzad Mohtadi, author of the socio-political component of the study.” Decades-long bad agricultural policies exacerbated the effects of the dry period.

In the 1970s, president Bashar al-Assad’s father, Hafez, pushed for the country’s agricultural self-sufficiency rather than sustainability, says Mohtadi. Syria depended on wheat and cotton, both crops which require a lot rain. The quotas for agricultural production were high, which led to the digging of countless, unregulated water wells. 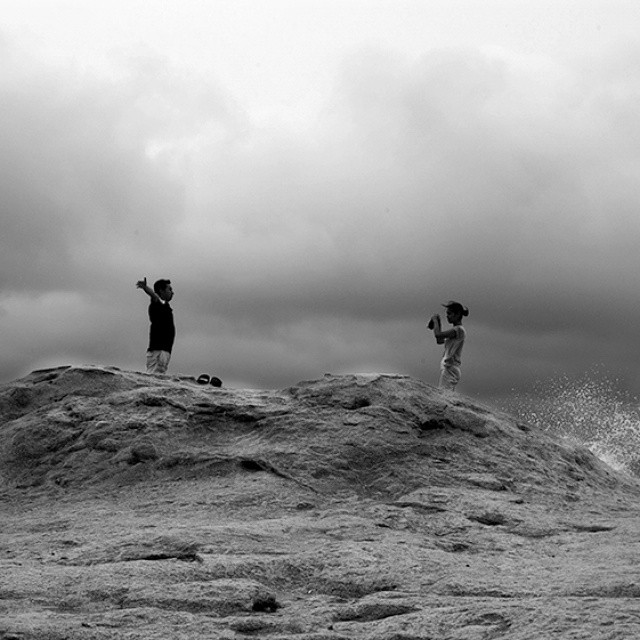 Tourists take pictures of each other during an upcoming rainstorm in Qingdao, Shandong province, China. According to observations from Chinese tide stations, the sea level along China’s coastline has maintained a rapidly rising speed over the past five decades.

The elevation accelerated in recent years with an annual increase of 2.6 millimetres. Metereologists predict that in the next 30 years, the sea level will continue to rise by 1to 16 centimetres.

Such a development will have disastrous effects on the ecological and environmental balance along coastal areas according to Ding Yihui, a climate expert with the China Metereological Administration. 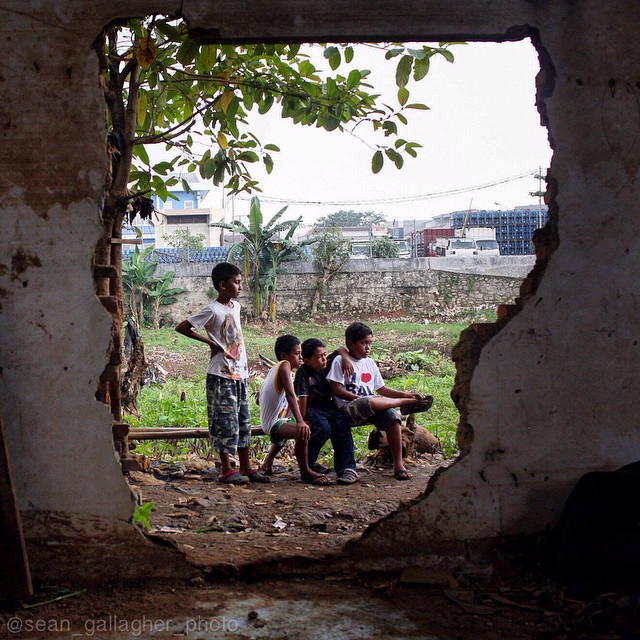 The Sinking City #7 A group of young boys gather outside an abandoned building in central Jakarta. Numerous buildings are found abandoned on the banks of the city’s 13 rivers, as people flee the regular floods that engulf homes and communities throughout the Indonesian capital each year. 40% of the city lies below sea-level and this coastal capital is being subjected to regular floods, intensified by the creeping waters which slowly engulf parts of the city as sea-levels rise.

Combined with storm water runoff from deforested mountains near the city, this urban area is one of the world’s most severely affected by climate change.

This series attempts to highlight glimpses of Jakarta’s current struggle. 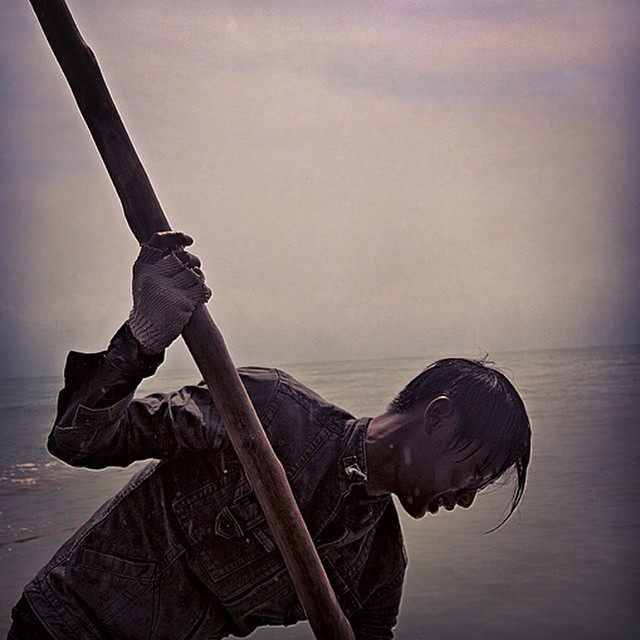 Photography by @matildegattoni for @everydayclimatechange

A young miner sucking the tin out of the seabed a few hundred meters off the coast of Bangka Island. Around 50 miners work feverishingly on these pontoons from 8am until 5 pm, each one of them earn around 15US$ per day, a much more profitable activity than fishing. Risks of land sliding are extremely high, every year around 60 workers die covered with sand. The turquoise waters have turned brown and muddy and a cloud of black smoke surrounds the pontoons due to the #pollution caused by the mining.

Lost in the Indian Ocean, the tiny Indonesian island of Bangka provides 30 percent of the world tin, a vital metal for assembling electronic products. Fed by the global hunger for #smartphones and tablets, illegal tin mining has now turned this once tropical paradise into a hell on earth, causing environmental #destruction and a neverending stream of deaths.

Every year, up to 100 miners lose their life drowned under the sea or buried alive by landslides in their desperate quest for tin. Some of them are children as young as five.

Bangka’s tropical forests have been devastated by thousands of moon-like mining pits, full of acidic water contaminated with heavy metals. Offshore mining has already killed 60 percent of the local coral reef, destroying the livelihood of local fishermen and harming the tourism industry. 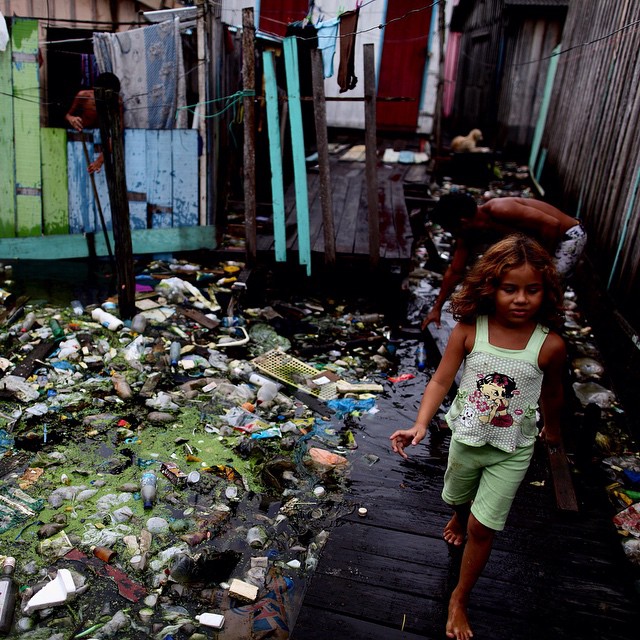 High water of the Rio Negro reach residences near streams. The local population suffers from waters contaminated by garbage and sewage on April, 2012 in Manaus, Amazonas, Brazil. The huge flood across the Amazon basin affects about 80,000 families in 45 municipalities in Amazonas state.

The waters of the Rio Negro reached 29,97, the record level of the last 110 years. The increase in rainfall patterns in the Amazonian headwaters of rivers is related to the effects of La Nina. 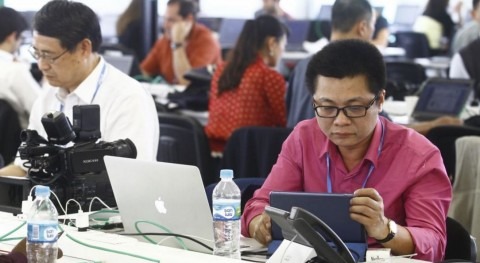 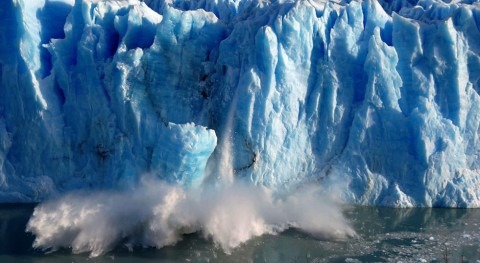 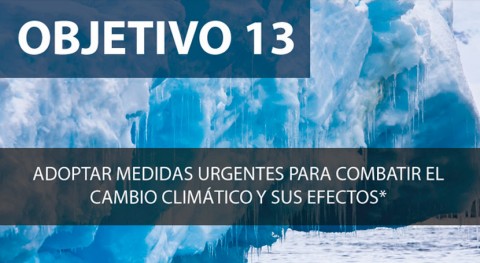 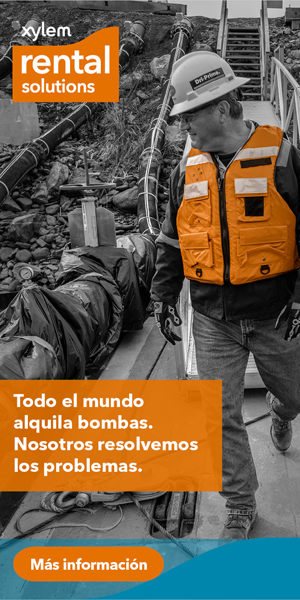 Cybersecurity and the water supply: managing a growing risk in Europe